All of our past students are encouraged to join the Alumni Association to foster a lifelong intellectual and spiritual connection with our School and our fellow graduates. Globally, there are sizeable groups of alumni in many major cities around the world, meeting regularly to strengthen and renew their ties. As of January 2023, the Association boasts a membership of around 8,700.

The objectives of the Association are:

Over the years, members of the Alumni Association have worked tirelessly to fulfil the stated objectives of their Association. In addition to promoting fellowship among the members, the Alumni Association has contributed significantly to the development of the School in the areas of financial contribution, student support and enhancing the image of the School in the community at large. The members take great pride in ensuring that future generations of St. Paul's Co-educational College alumni continue to play a significant role in supporting the School and the community. 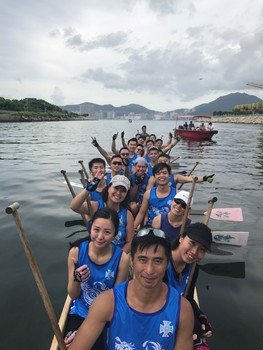